Todd comes to BrightVolt with a distinguished track record of building new businesses and competing in emerging markets. His deep passion for innovation, matched with his unique ability to navigate complex business and technical environments makes him a natural fit to ignite world class growth at BrightVolt.

Todd served as President, N.A. for Arcsoft and prior to this held executive management roles at Microsoft, Staples and Intel. Todd brings his visionary ability to define and influence long-term business success to BrightVolt. He provides a sharp focus and dedication to leadership and operational excellence.

He holds a Bachelor degree in Psychology from Roanoke College. 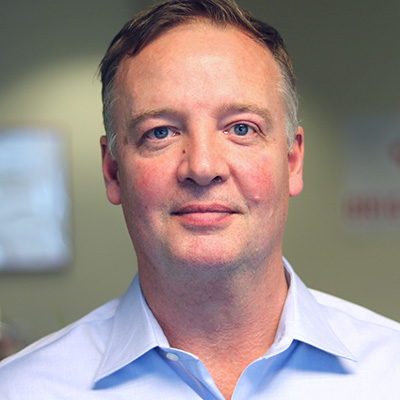 Cliff is an experienced and successful CFO having previously held CFO roles in both venture capital and in private industry. Cliff has worked with a number of fast-growth venture backed private companies. In 2000, Cliff co-founded a highly successful Pacific Northwest company that sold in 2011 for a nine-figure cash price to WPP. Across his CFO career, Cliff has raised over $300 million in venture capital and debt-based financings, and managed a number of international acquisitions and business combinations.

Cliff began his professional career with Deloitte and Touch and earned his CPA.  Cliff worked extensively with many of the largest Northwest-based companies including Microsoft, Boeing and Amazon. Cliff earned his J.D. at the University of Washington and has deep experience in commercial contracts, intellectual property, venture capital, mergers and acquisitions, tax and international law. 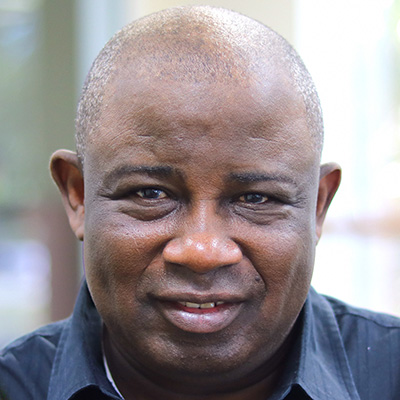 Anaba has distinguished himself in the storage/conversion energy industry in academia and private industry. He is recipient of Motorola’s Distinguished Innovation Award, Distinguished Achievement Award for Young Black Engineers, and ECS Young Author Award Nominations. He has also served as a Motorola SABA member and chaired the US Fuel Cell Council Portable Power Group.

Anaba earned his Masters and Doctorate degrees in Materials Science & Engineering with a minor in Electrical Engineering from Stanford University. He has authored or co-authored over 30 refereed articles in peer reviewed journals and is inventor or co-inventor of over 35 utility patents and 4 trade secrets.